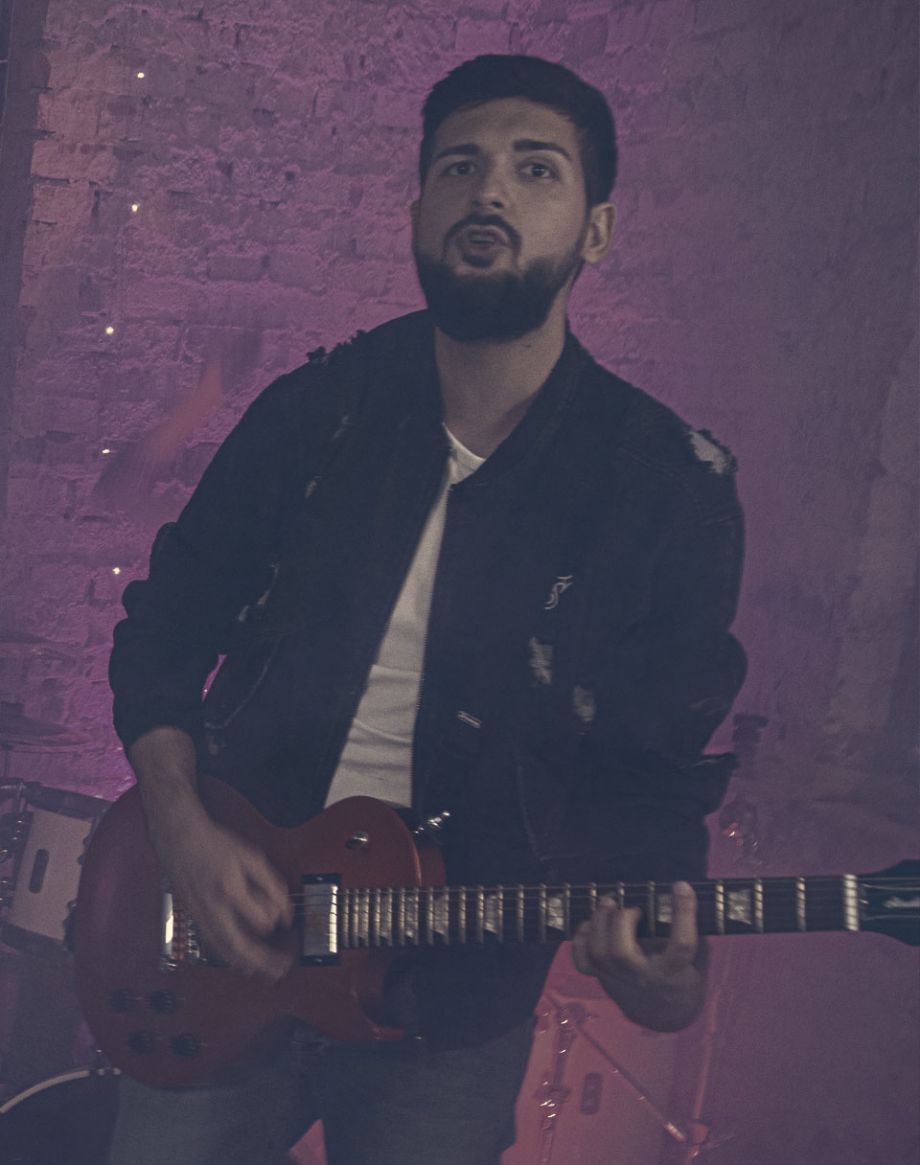 What is the logical consequence after a successful career as a FIFA Pro Gamer and a degree course in medicine? The step onto the stages of this world, of course! Music has been David's greatest passion since childhood.
During his time at the medical university in Bulgaria, he never gave up his dream of forming his own band one day. Almost a year ago, the Coburg native came back to his childhood´s room at home. Despite the family tradition of a medical career he decided on the musical path.
In the end it went faster than expected and "Ink4Ivy" was born. David is the head of the band, writes songs and lyrics, sings, and plays the guitar. 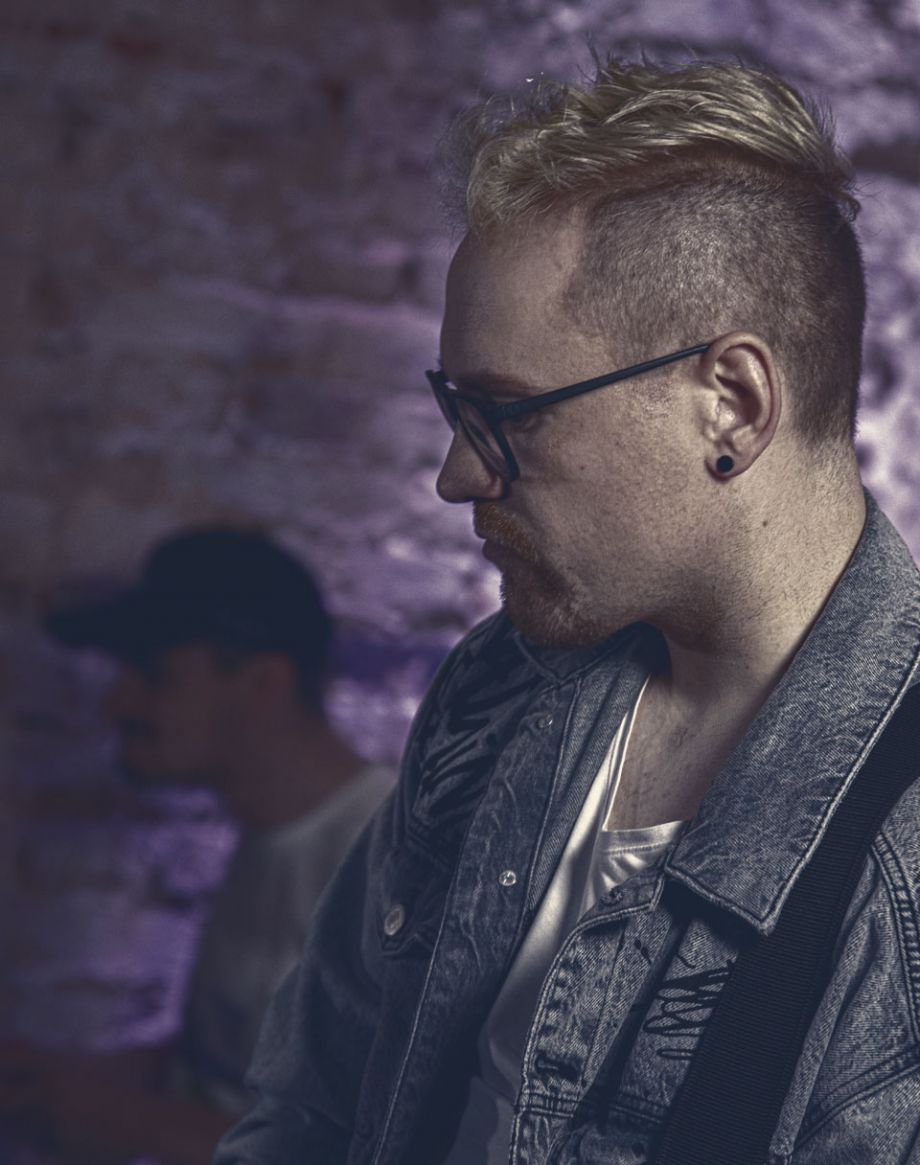 With Nic it started rather traditionally. He made his first musical steps in the local brass band in the Franconian province. But he knew very early that there was a punk rocker slumbering deep inside him. Nevertheless, it took some time.
After having successfully completed a mechanical engineering studies, his first official act was the immediate boycott of the stupid working world and the refusal of all incoming job offers as an engineer. He decided to explore the world, first: Russia, Mongolia, China, Vietnam and Cambodia, all with the backpack on his shoulders. Then Corona stopped him and he had to return home.
It became clear to him that God must be a Franconian when he met David. It was "musician love" at first sight and "Ink4Ivy" the logical consequence. Nic writes and arranges songs, he is the lead singer and plays the bass guitar.

You not only visually notice that Freddy Mercury is one of Franky´s great idols. But the love and passion for music began in his childhood home, too. As a four-year-old he jangled at his older sister's piano. It quickly became clear that he was very talented.
At the age of 11, his taste for music suddenly changed due to the influence of a friend, a real metalhead. The keys were exchanged for electro-reinforced strings and drums. Bands like Greenday, Nirvana and Metallica became the orientation line on the horizon of the rising musician. Franky played in various bands in the following years. He even started mixing and producing himself.
Franky got in contact with "Ink4Ivy" because David was looking for a drummer. But he really convinced with his talent at the mixing desk and his incredible skills on the guitar. He now mixes and produces all of the band's songs. 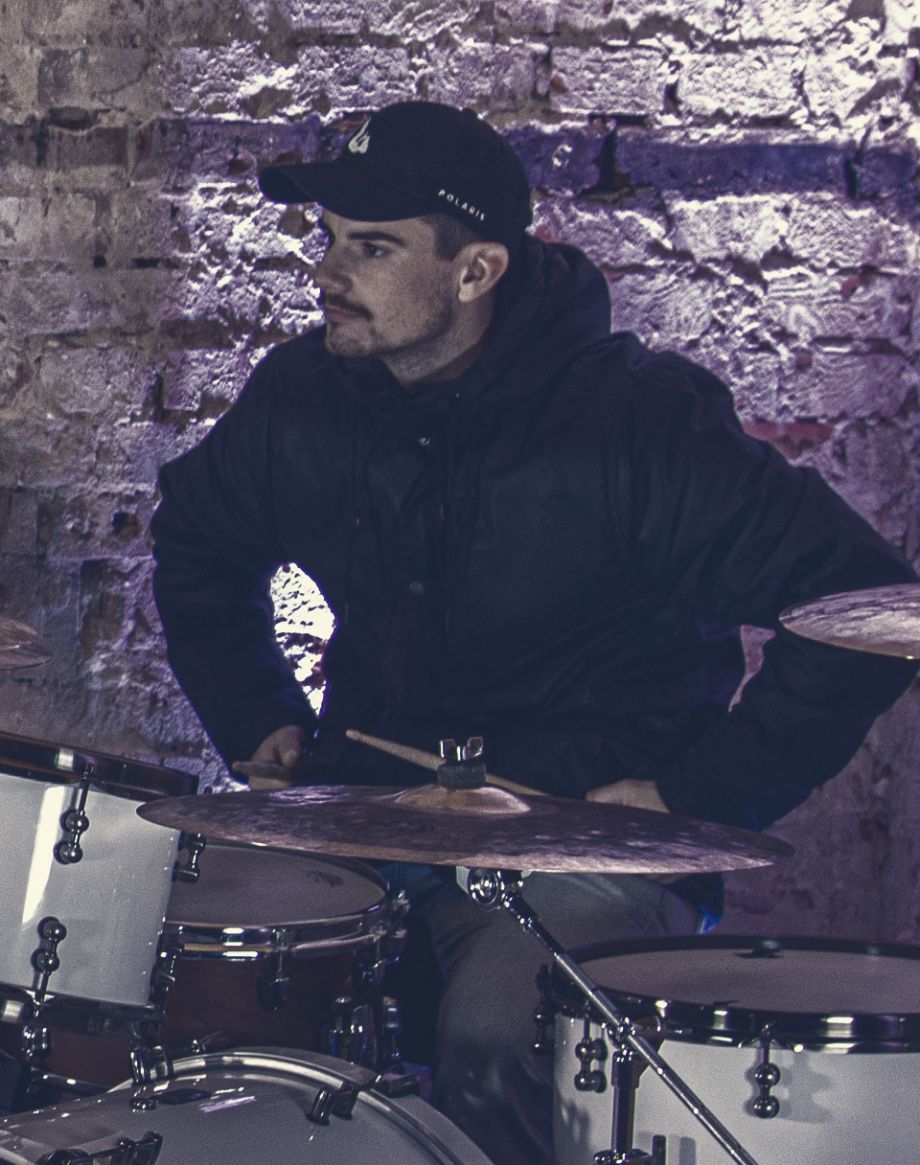 At 25, Joe is the youngest member of the band. Compared to the rest of the band, he is also a musical late bloomer. His career “only” began at the age of ten. At the open day of the local music school, he saw an orphaned drum kit and immediately began to play. Up until now he has not stopped doing it.
Through the local trombone choir and numerous bands in various genres, Joe ended up with a ska-punk band called "Superskank" at the age of 17. Here he gained his first professional experience in studio and live operation. The drums became his purpose in life and after various stages, his dream finally came true in 2019: studying drums at the University of Music in Nuremberg.
Once again it was coincidence that Joe's path led to "Ink4Ivy". Addressed by Nic, whom he had met at a birthday party, Joe sent a drum demo of the song "Echo" to David via WhatsApp. The rest is history. 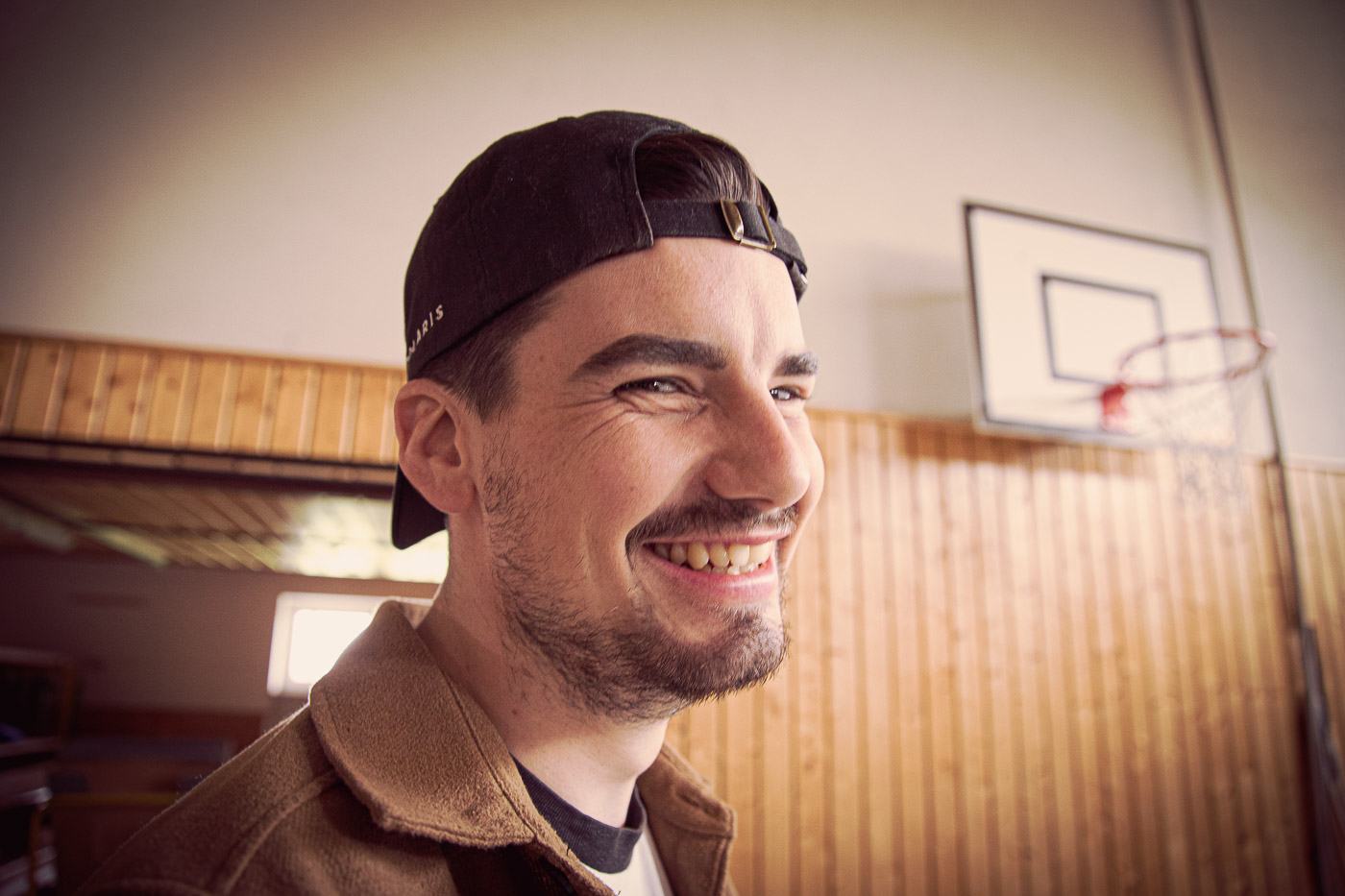 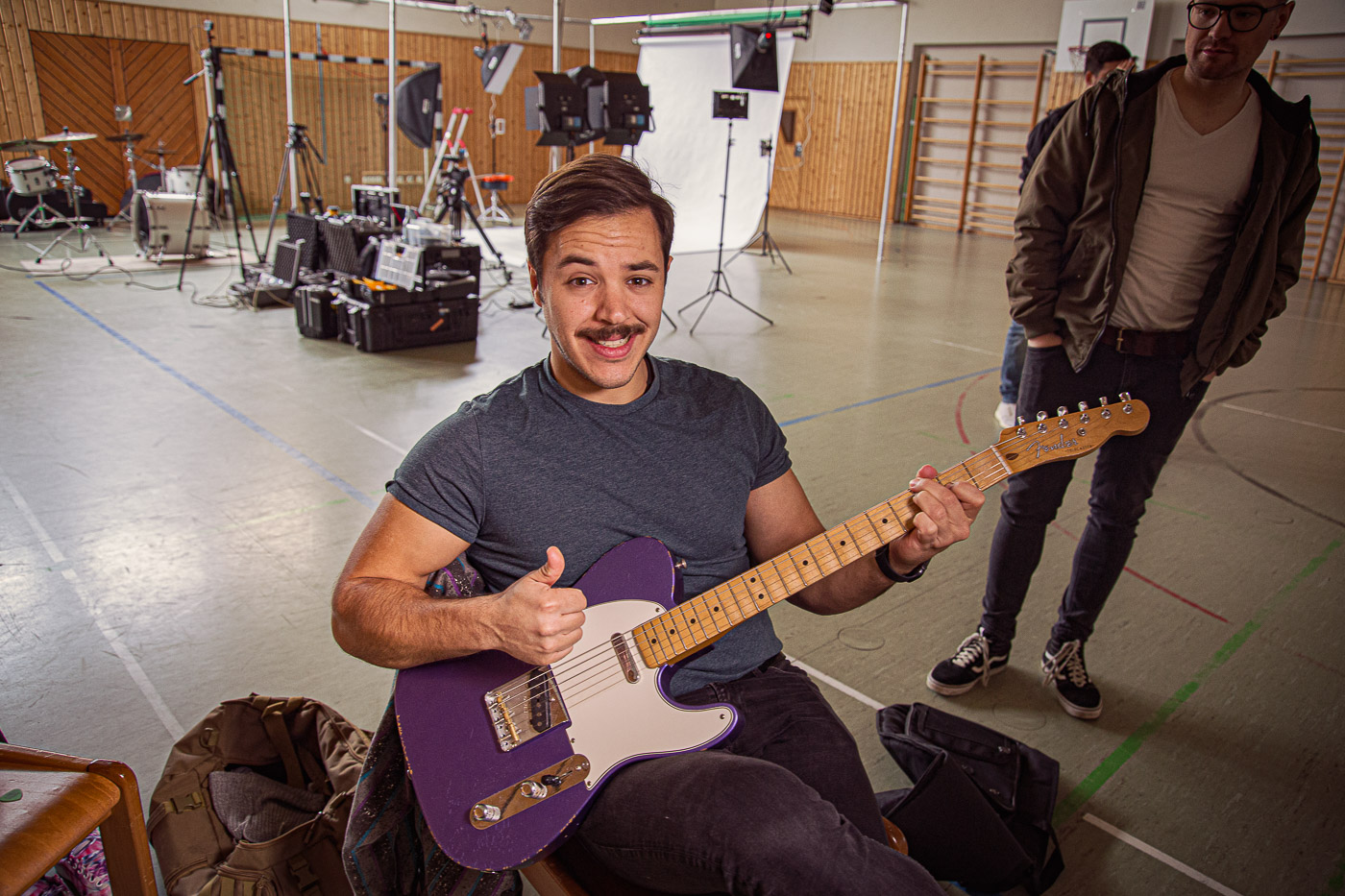 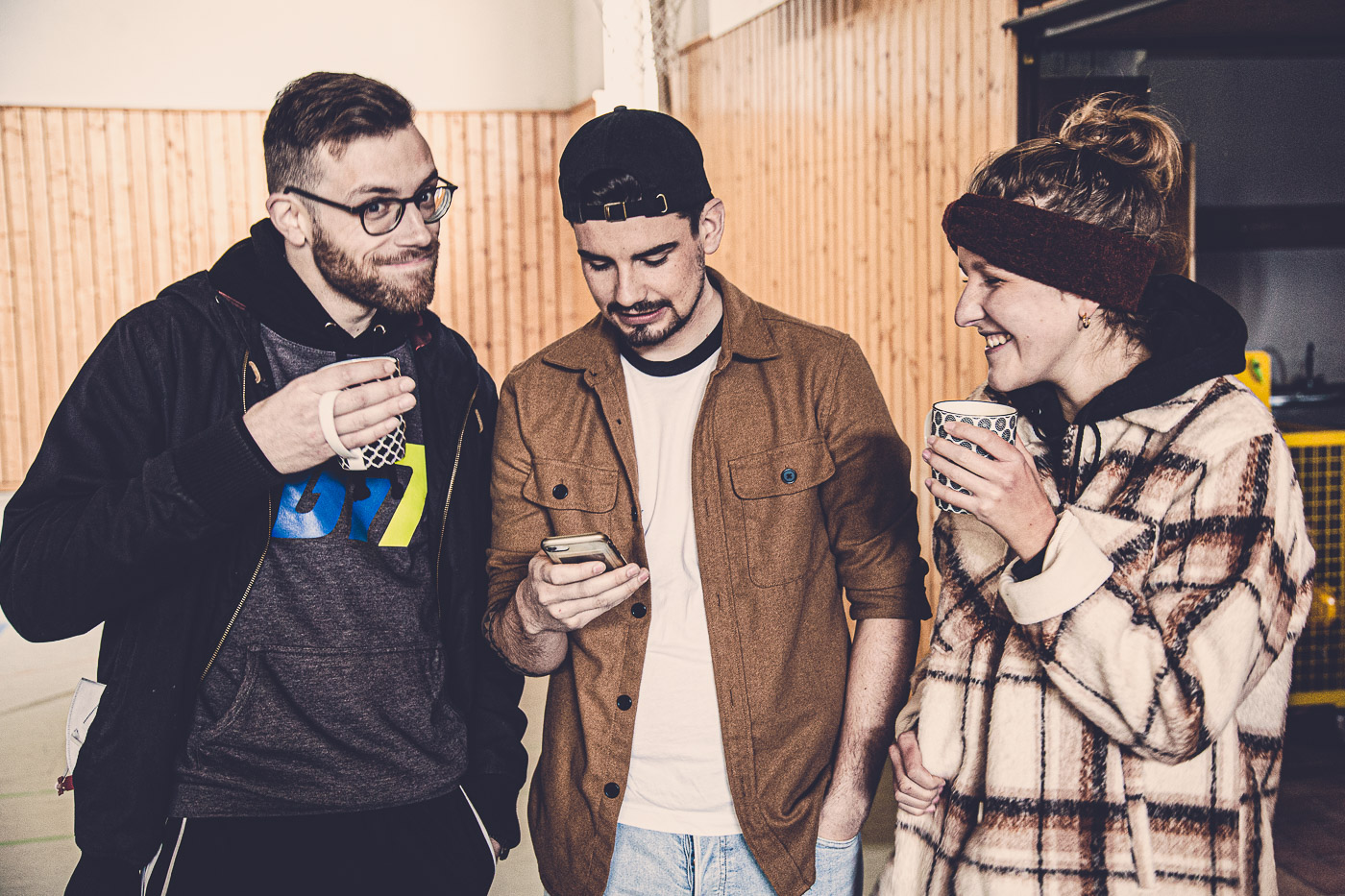 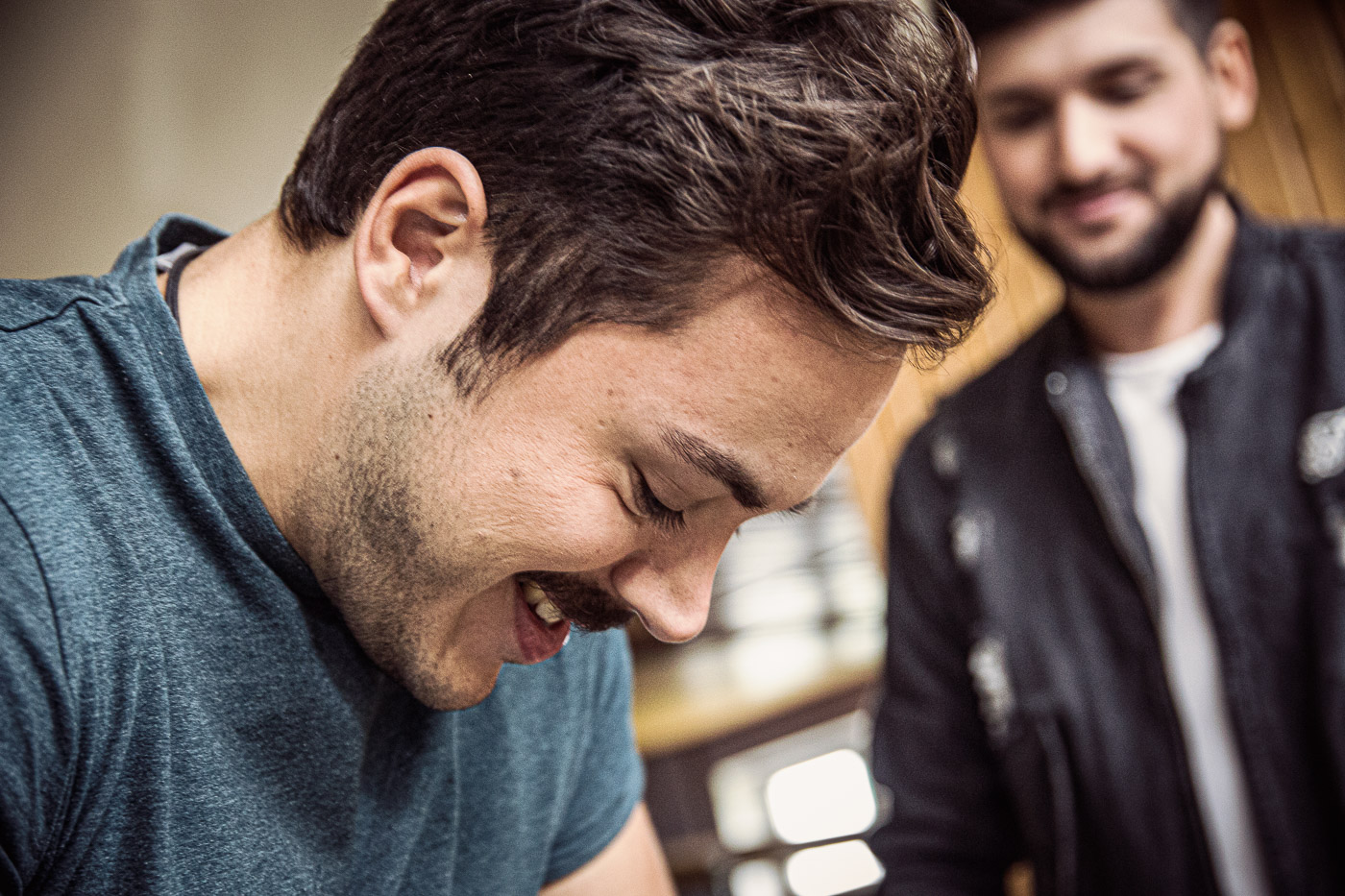 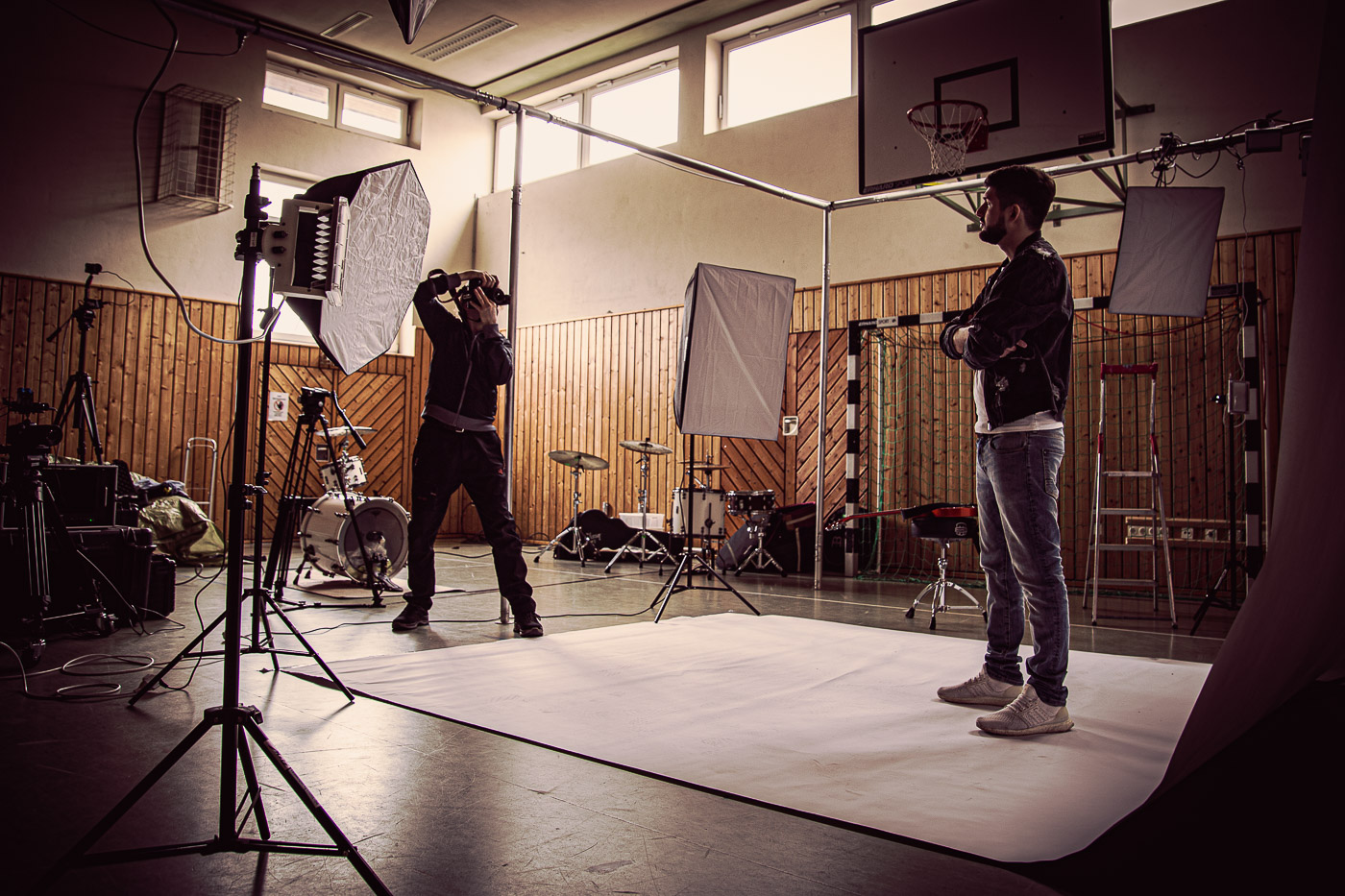 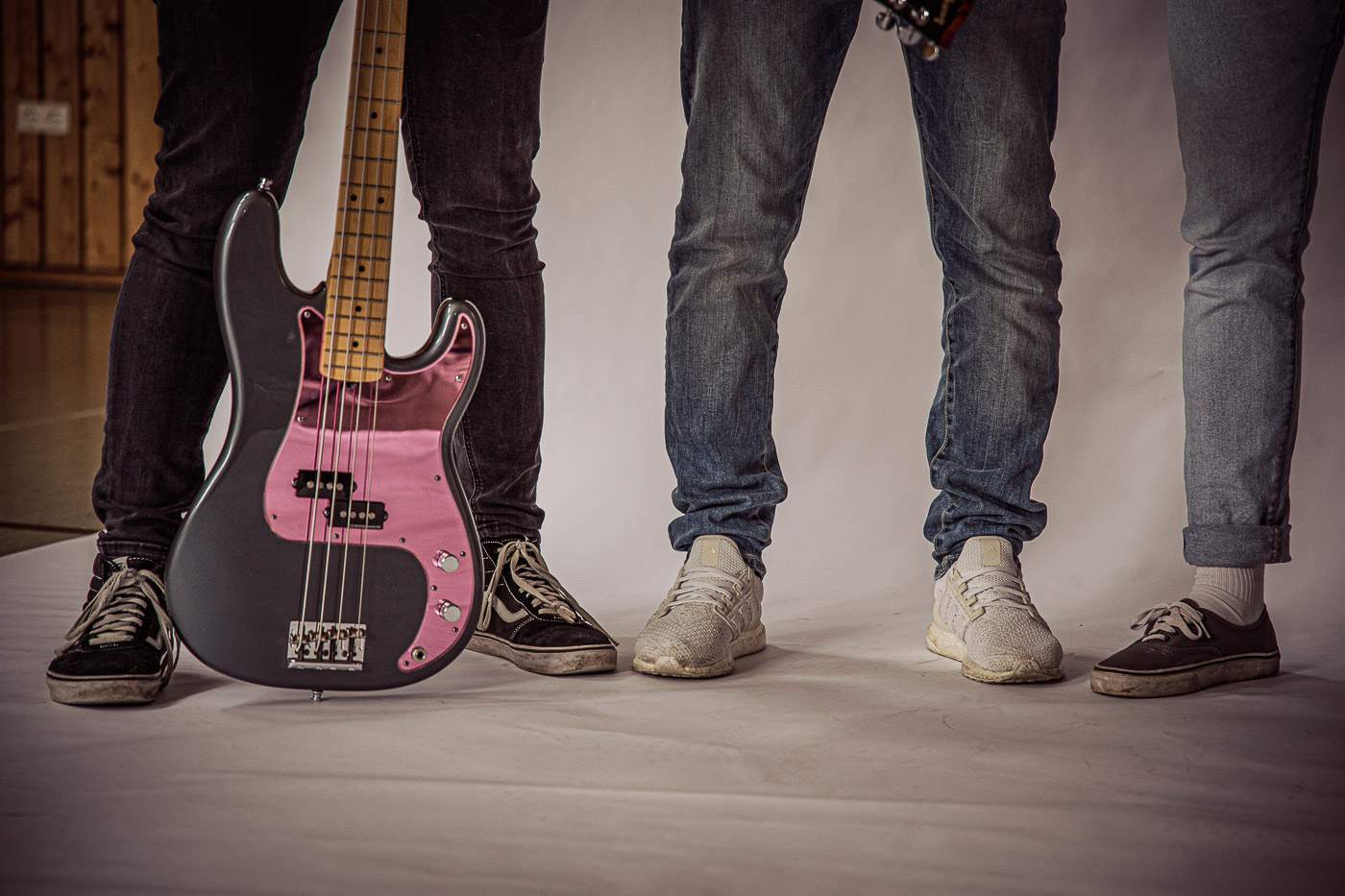 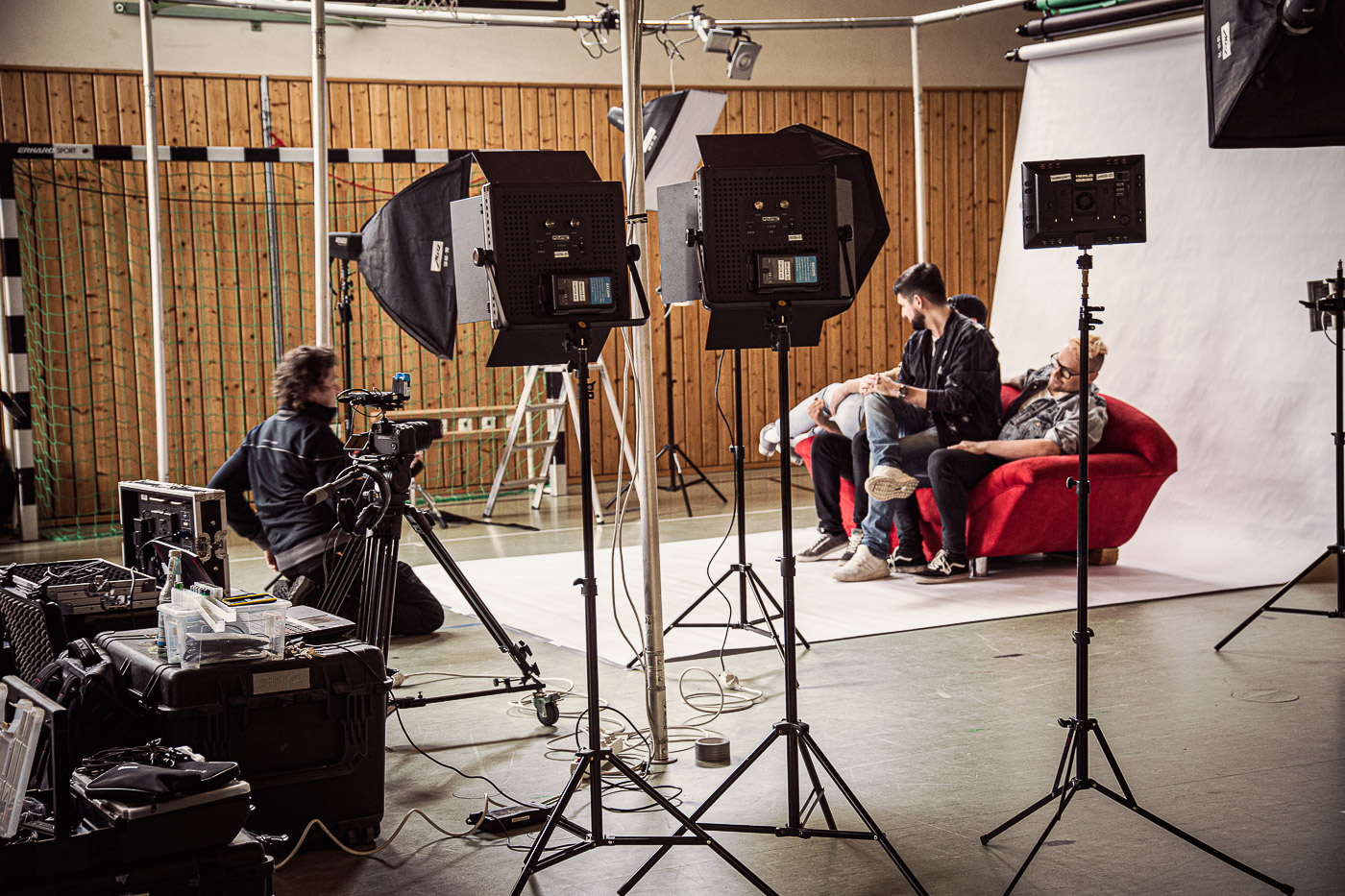 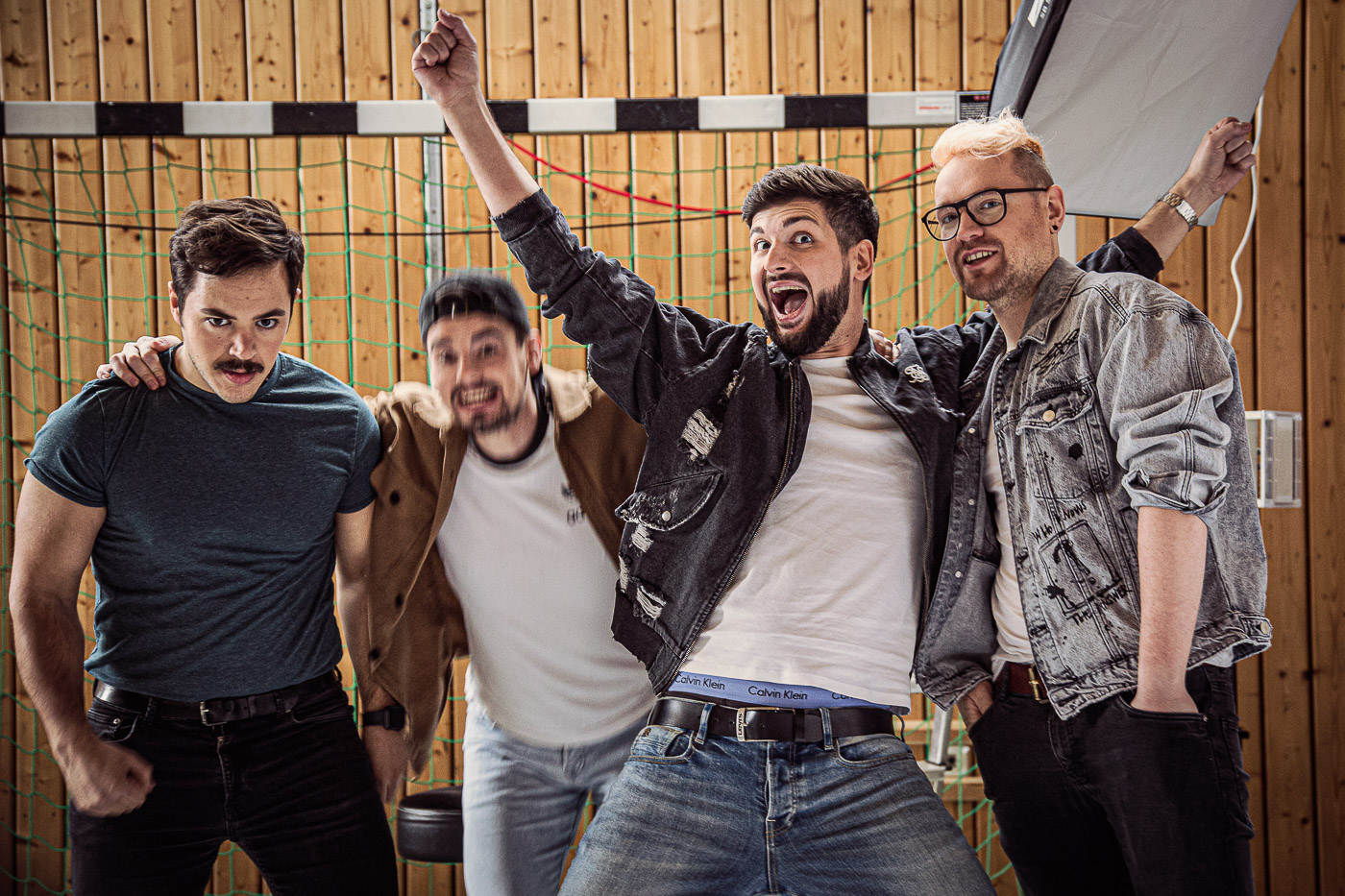